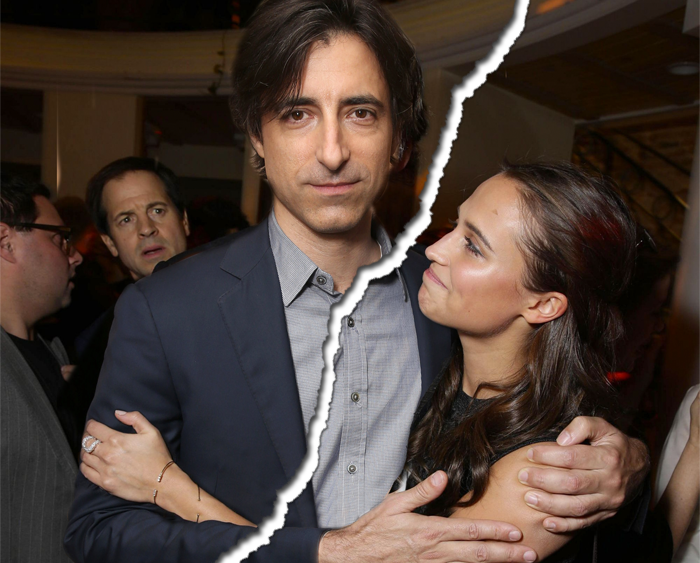 Cobie Smulders Has a New Hair Color: Caramel Sunrise
Joe Giudice Will Relocate to Prison in Pennsylvania — Details
Sia Posts a Nude Photo to Stop Someone From Selling It
END_OF_DOCUMENT_TOKEN_TO_BE_REPLACED

Charlie Foy and Noah Baumbach have split after nearly 4 years of dating, a source close to the “Lady Bird” actress turned director confirms to Us Weekly.

The news comes soon after it was revealed that Foy has been spending time looking for new apartments in New York. ”She's realizing more and more that she might have to move back home if she can't find anything” a source previously told Us.

The “Frances Ha” actress, 29, and the “'The Meyerowitz Stories” director, 48, began dating while working together in independent film Frances Ha in 2011 after being introduced by mutual friend Joe Swanberg.

Just one month before they called it quits, Gomez and the “Die for You” singer’s romance appeared to be as strong as e ver. “They’re rock solid and very happy together,” a source exclusively told Us in September, the same month that the couple shared a kiss on the red carpet at a Harper’s Bazaar event in NYC.

The Disney alum and Noah Baumbach weren’t shy about showing off their love on Instagram, but they rarely spoke publicly about one another. “I’m the kind of girl that loves tremendously big. I just have always been that girl,” she told Miami’s Power 96.5 FM in May. “I will give my heart and my soul to the person that I love. It’s just how I operate.”

Justin Bieber and Charlie Foy: The Way They Were

Sign up now for the Us Weekly newsletter to get breaking celebrity news, hot pics and more delivered straight to your inbox!

Cobie Smulders Has a New Hair Color: Caramel Sunrise
Joe Giudice Will Relocate to Prison in Pennsylvania — Details
Sia Posts a Nude Photo to Stop Someone From Selling It
END_OF_DOCUMENT_TOKEN_TO_BE_REPLACED